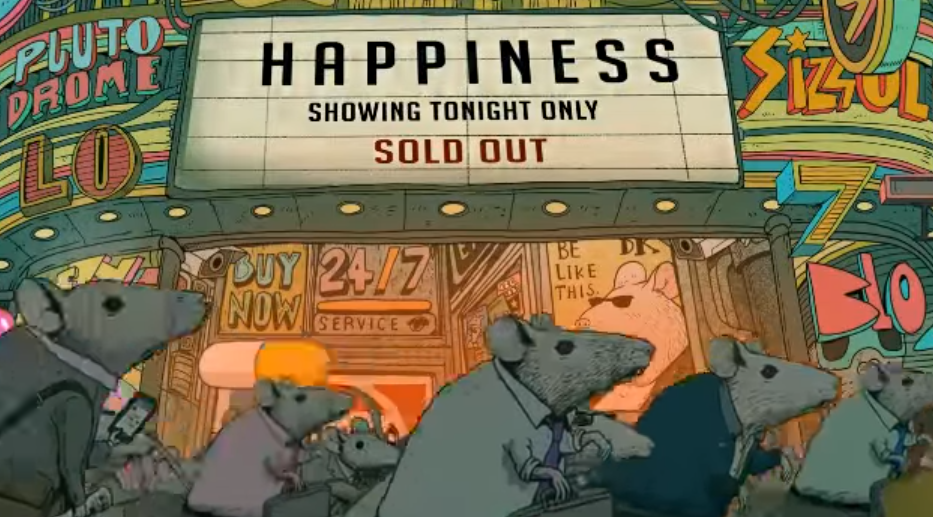 What an enormous effort it is necessary to make to be able to coexist with its principles and correct management of money in a society where the majority have a wrong approach in the matter and also the concepts of wealth and poverty are misrepresented and exploited by the system.

Let me explain better with examples, I often have to “fight” with my wife and in general let family or friends understand why I am saving myself and spend time studying how to invest.

I explain that today’s society pushes towards extreme consumerism, it does so because otherwise the system, as planned, would implode on itself, the system is based on consumption that must constantly increase, so salaries are increasingly inadequate, more hours of work in order to satisfy the need for compulsive buying, which is always inadequate because we always want more.

Many products are designed to encourage consumers to spend constantly and progressively.

An example, but we will be able to make many others: I was “forced” to buy the Fortnite video games that I download on Nintendo switch for free but then to win you have to buy weapons, upgrades, scenarios with a credit card.

The logic behind it is the more you spend, the higher you stand.

No longer like the videogames of the past where you bought a disk or cartridge at the beginning and that’s it.

And so far the concept is shared theoretically, that we are addicted victims of a system where the principles are deeply wrong and under the eyes of all !!.

The misunderstanding of people comes when we fall on the practical and concretely adopt strategies to counter what is described. Here, unfortunately, most people dissociate themselves, preferring to stay in their comfort zone, not changing, continuing to spend before saving and striving to invest, too much, too much effort, too much time to devote, or some object money, I don’t take it to me in the grave and I prefer to spend it immediately. 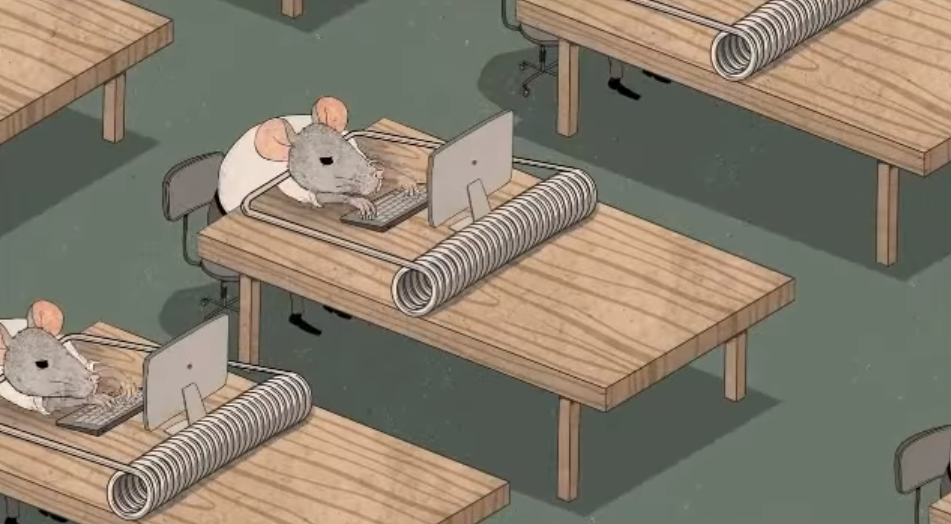 The renunciation and sacrifice sounds like a blasphemy, one wants everything and immediately, one does not plan, it is not acceptable to have less than last year, it is necessary to be able to afford all the activities-services-goods that one enjoyed the previous year plus something moreover, whatever the cost, financing after financing.

Some people are hanging by a very thin thread, as long as this is broken and they will have enormous financial problems, those who have a mortgage for the thirty-year home of 500-700 euros a month plus financing for the car and God forbid also for the iPhone or for go on holiday! And maybe only he works in the family. But completely careless or unconscious of the situation perseveres in a nefarious management of his income, month by month, year by year.

Conversely, I am careful about how I spend and only purchase necessary goods, I limit waste, I do not miss anything for the family, I have always gone on vacation lately even twice a year to say, yet in someone’s eyes I can seem attached to money, in the opposite is true, money serves me first of all to invest, it should not be wasted on goods that are ultimately useless! I have a big respect for money! People eat and live thanks to money.

This mid-term process allows you to get out of this absurd logic that keeps you on the hamster wheel. Once the monthly cash flow is increased thanks to the investments, only then, if anything, will we be able to afford the whim to buy some “extra toys”, but we buy it with passive income! What a gratification!!.

The system continuously bombards us with morally harmful messages that distort reality, the aim is to create automatons, obedient and unconscious consumers, who do not question the rules, rather they find them sacrosanct and just, and continue unabated to consume product on product in this destructive spiral that generates unhappiness, stress, forces us to work all day, polluting with the artifacts the planet etc etc ….

The slogan reads “let the economy run, buy!”, The central banks do everything they can to lower the rates so that the credit is always more available to everyone and stimulates consumption !!.

We even arrived at even negative rates! A historical anomaly whereby anyone who raises money instead of receiving interest puts us back into interest !!!. Something is not working is evident !!.

In reality the rich real (and not the stereotype built by the media) has always adopted attitudes in money management that go against the style that the system offers!, the consumerist machine wants you poor and compulsive consumer! the rich man has a prudent management of money! he always saves and invests! he doesn’t necessarily have a high income, on the other hand there are many people who have high incomes but burn everything they have earned, they don’t even have an asset and they are called poor with high standard of living.

If I told you that the rich man also lives in neighborhoods that are not necessarily exclusive, he has a normal routine, does not buy luxury goods or expensive cars, does he spend hours of the day planning his family’s budget and thinking about how to invest his money? It is not the stereotype of the rich, is it? And yet it is so, who cares for such a lifestyle? It is not captivating!, it does not excite!, for which the system has passed the idea that the rich is covered with luxury.

This type of rich is an extreme minority and most end up in a hurry in a short time because in reality they are either actors or players or people who have received a fortune suddenly but do not have the capacity to manage their income, let alone a suitable mindset.

A society that from deeply mistaken visions on the concept of wealth and educates to the waste of its own possessions produces a crowd of mice (see the topics on the web concerning the rat race), if you want to be a patriot you spend for the good of the economy they say! , and meanwhile you remain victim and under the thumb of a system that runs ever more inhumanly, the few who strive to go against the current will reap the benefits.